Notes from Listening Session No. 4 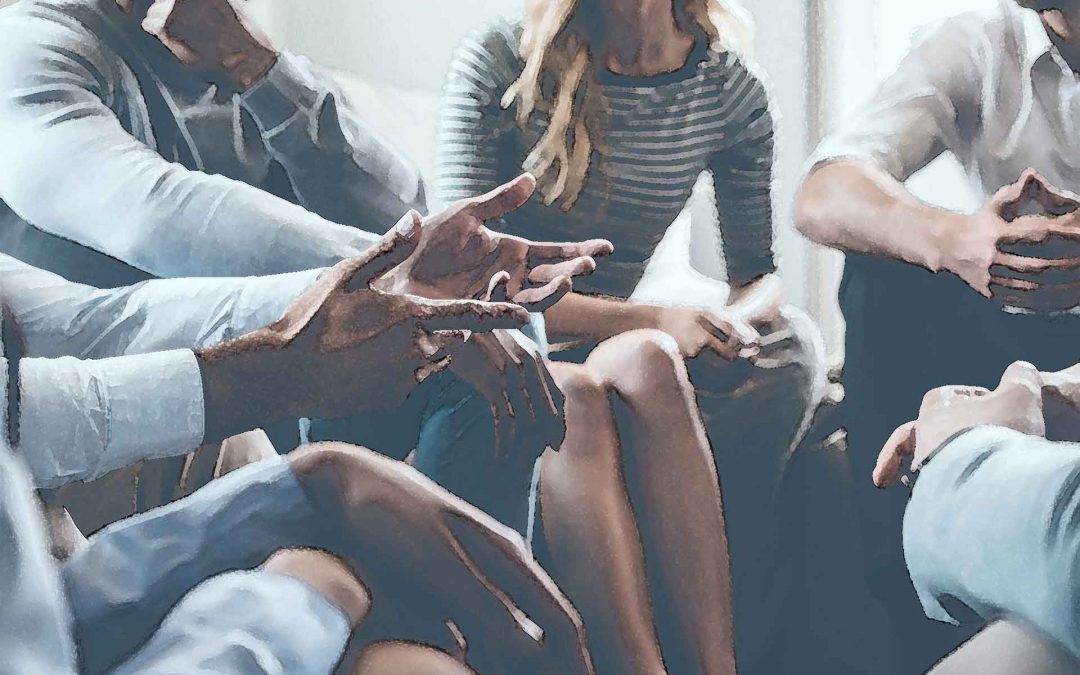 About 70 people attended.  Among the clergy in attendance were Father Patrick Melfi, pastor of St. John Parish and pastor/rector of the Basilica of St. Mary of the Angels (Olean), Father David Tourville, basilica parochial vicar and Father Larry Ford, OFM, a graduate of Archbishop Walsh.

Stephanie Argentine, Movement to Restore Trust (MRT) member and moderator of the Listening Session, reiterated that we are all “learning as we go,” but encouraged all participants to express their heart-felt concerns directly to the bishop, with the expectation that he will offer his thoughts and reflections, and then respond. Stephanie then informed the group the structure is designed to maximize the number of people to speak and be heard by the bishop. She mentioned changes made to the structure as a direct result of feedback and requested input on ways to further improve the sessions while meeting the goal of allowing as many people as possible to be given the chance to express their concerns, hopes and requests to the bishop.

Ms. Argentine noted the purpose is to give the bishop a chance to hear from all of us (verbally or in written form) and for him to take what he learns and use it as he works on the issue of sex abuse by the clergy. She said these sessions came about as a result of MRT recommending the bishop go to parishes across the diocese to listen to parishioners to inform and influence the bishop going forward.

Attendees were asked to work in groups, by table, to discuss and summarize thoughts from the group on sheets provided on the tables. Each table would have a couple of minutes to share the group’s thoughts, while trying to be cognizant of time. Once each table shared their thoughts, the facilitator would continue to go around the room until out of speakers in the hour timeframe.

Participants were encouraged to record initial thoughts on post it notes before starting discussion at their table. They were provided with three table discussion starters:

THEMED REPORTS FROM THE TABLES

Consideration of Victims and their Families

Concerns on fracturing of the Church and lack of trust

Ideas for the Church Going Forward

Nancy Nielsen, of the Movement To Restore Trust, spoke about the objectives of that group: to create a Central Reporting Committee for reporting abuse and other problems directly; to make a commitment to co-responsibility, in which lay Catholics work hand-in-hand with ordained Catholics in an equal partnership; new transparent structures for bishop accountability; openness and transparency, addressing leadership failure and replacing outdated and secretive management practices based on respect for the competency of the laity. Nancy urged all of us to listen to the victims and heal with them.

Father Melfi delivered the closing prayer. The meeting was adjourned after two hours.

Healing, Reconciliation, Reform: A Path Forward for the Diocese of Buffalo

by John J. Hurley – Last December, the Movement to Restore Trust (MRT) empaneled six working groups involving about 150 Catholics who developed a series of reports and recommendations for reform in the Diocese of Buffalo.