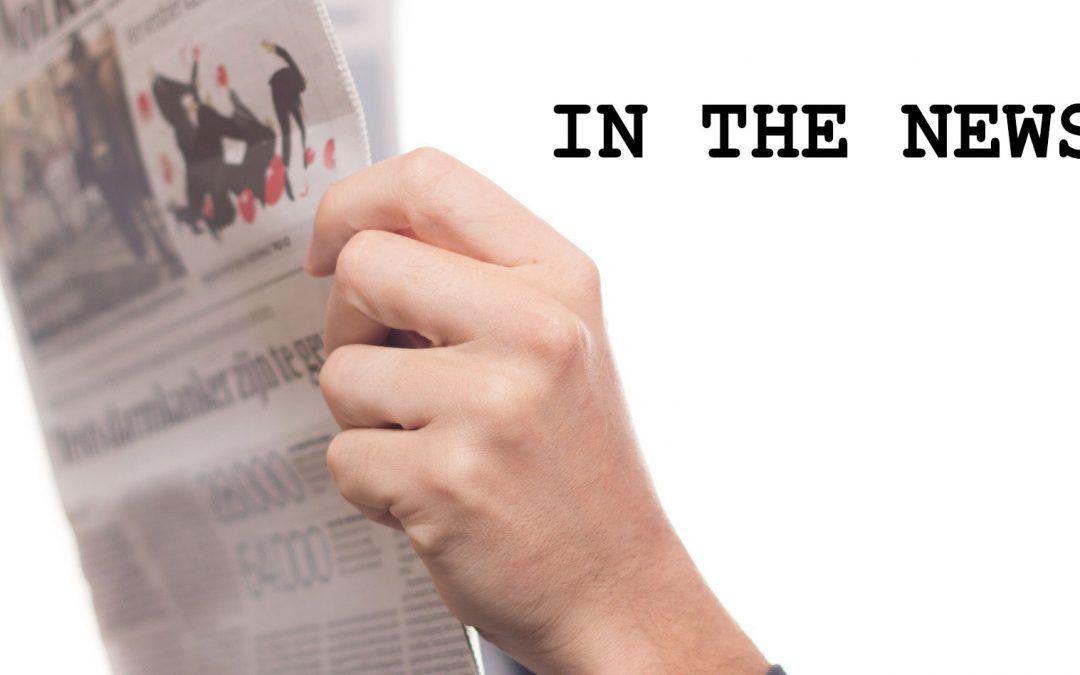 Three priests who previously had not been outed publicly have been added to the Buffalo Diocese’s list of priests with substantiated claims of child sexual abuse. The list of accused priests has more than doubled since Bishop Richard Malone first began identifying priests accused of molesting children.

Healing, Reconciliation, Reform: A Path Forward for the Diocese of Buffalo

by John J. Hurley – Last December, the Movement to Restore Trust (MRT) empaneled six working groups involving about 150 Catholics who developed a series of reports and recommendations for reform in the Diocese of Buffalo.

The Movement to Restore Trust (MRT) will hold a “Path Forward” symposium on Dec. 7, very close to our 1-year anniversary. The symposium will run from 9 to 11 a.m., in the Canisius College Montante Cultural Center, located at Main and Eastwood streets.The symposium...

MRT’s John Hurley participated in an extended interview with Tim Wenger of 930in716 on WBEN Radio on Thursday, November 14, 2018.

Dear Members of the Movement to Restore Trust, Like most of you, the MRT Organizing Committee has been waiting and watching the situation in the Diocese since early September when we determined that the MRT could not make progress on its reform agenda while Bishop Malone remained in office.