An independent organization of concerned, committed Catholics in the Roman Catholic Diocese of Buffalo formed to assert the laity’s rightful role in the Church and to help lead a movement to restore trust and confidence in the Church in the wake of public disclosures about the Diocese’s handling of clergy sex abuse cases.

MRT to play a role in our Diocese’s Synod 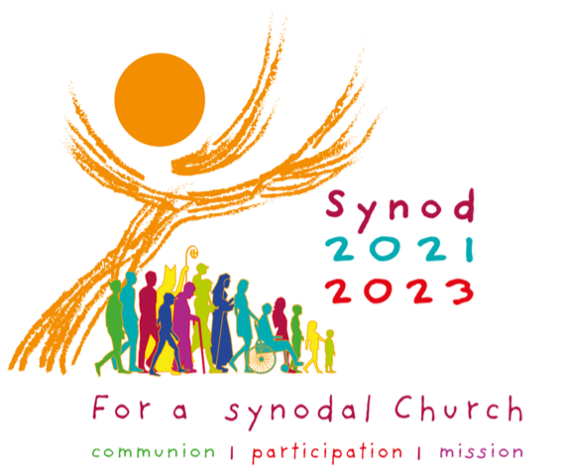 The Roman Catholic Church is in the midst of a Synod which is providing an opportunity for the entire People of God to discern together how to move forward on the path towards being a Church that is the sacrament of Christ’s promise that the Spirit will always be with us.

The theme of the Synod is Communion, Participation, and Mission.

In our role as an independent organization of concerned, committed Catholics in the Roman Catholic Diocese of Buffalo formed to assert the laity’s rightful role in the Church, we will play a role in our Diocese’s Synod. One of the MRT’s synodal focus areas will be the Young Church (ages 18-35).

After a year in the consultative process, the Diocese of Buffalo’s Families of Parishes are now finalized.

A total of 36 families have been formed by the current 161 parishes in the diocese. These parishes will join together in small groups to share resources and staff under one pastor with an increased role for the laity.

A Conversation with Bishop Mike

The Movement to Restore Trust presented a virtual conversation with Bishop Michael Fisher and Father Bryan Zielenieski, the diocese’s new vicar for Renewal and Development in May, 2021.

Bishop Mike and Father Bryan spoke about the present and the future of the Diocese of Buffalo and how the laity can play an active role in the renewal ahead.

We are an independent group of concerned Catholics who are committed to our faith, to restoring trust in our Diocese and to the Vatican II ideal that we, laity and ordained alike, are all the church.

We seek to give voice to Catholics who share deep concerns about the state of the Diocese. Through constructive reform, not revolution, we seek to act in conformity with Catholic beliefs and canon law.

What We Are Doing

We are recruiting interested lay people, religious women and the clergy of the Diocese in developing a path forward for our Diocese, in line with Catholic beliefs, ecclesiology and canon law.

Six work groups have been formed based on The Movement to Restore Trust proposed areas of inquiry.  Each group is intended to address one of the these issues

From what I’ve seen around the country, I can’t think of a single place where you have a better organized, more talented set of lay individuals who want to partner with their church and their bishop than in Buffalo. And all I can say is that things in the Diocese of Buffalo are moving as quickly as I’ve seen anywhere in the country.

I see their [MRT’s] model as both heart and head. They are keenly aware that people are deeply wounded and angry and committed to their church, and so there’s a process to care for that. And there’s also a process looking at how can we address the leadership culture and the trust rebuilding and the institution of the church moving forward.

Leadership Roundtable is an organization of laity, religious, and clergy working together to promote best practices and accountability in the management, finances, communications, and human resource development of the Catholic Church in the U.S. including greater incorporation of the expertise of the laity.

That the voices of survivors of sex abuse and their families must be a strong presence in this initiative. We believe that Catholics, lay and ordained, must walk together toward the holiness to which we are called, and create a new culture of leadership and management that is transparent, accountable, competent, and grounded in justice for survivors in order to restore trust and safeguard the essential mission of the Catholic Church.